If you should start to find yourself beginning to become numb to the idea that nature is a wondrous thing, and even if you remain alive to this idea, consider this. If bumble bees emerge from hibernation too early there may not be enough pollen around to start a nest. 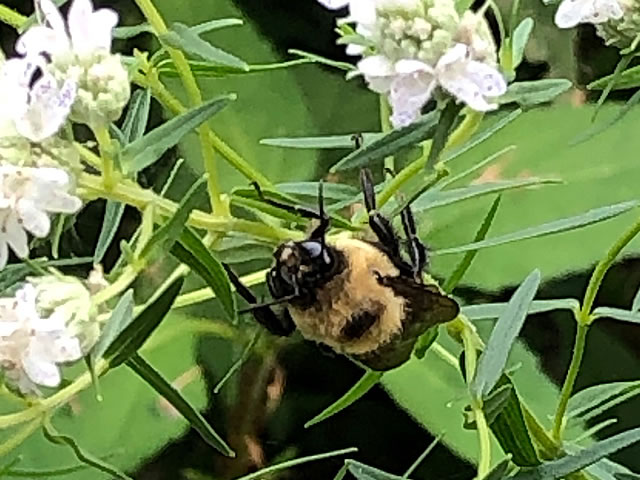 But it turns out that, according to research published in Science, bumble bees can cause a plant to flower as much as a month earlier than normal, by biting into its leaves. The implications for adapting to climate change are obvious, and perhaps even somewhat hopeful.

While I might harbor longer-term hope for the bumble bee, I’m less sanguine about the nearer-term prospects for nonprofit organizations. It seems to me that we’ve reached a point where it is no longer possible to sugarcoat things. From the rigorous and sober projections of the Federal Reserve, to the eleven-figure revenue declines across the nonprofit sector anticipated in a recent report in the Chronicle of Philanthropy, the economic outlook and the related revenue impacts for nonprofits are terrible. Donors are giving less and will have less to give. Governments will take in markedly less tax revenue and will make substantial cuts to programs and contracts.

Time and again I have seen nonprofits demonstrate resilience and creativity in sustaining their missions and organizations in difficult times. But what we face now is unprecedented, and I am worried about friends, institutions, and causes I care about deeply, as I expect you are, too.

Perhaps because these concerns were so active in my consciousness, I noticed a recent article on courage, something I do not normally place in a managerial context, in the Harvard Business Review, a publication I normally avoid because of its pat pronouncements on deep and complex managerial problems.

But the piece was by Manfred Kets de Vries and that caught my eye. Kets is not your run-of-the-mill thinker on leadership, management, and organizations. To his credit, he is intensely interested in what is at work underneath the surface of issues leaders and organizations present. Kets frames his essay with the story of a CEO, a former student he recalled as “timid” in nature, who writes to tell him how, in the face of serious pandemic-related financial challenges to his company’s business, and against demands from shareholders, he had decided not to furlough any employees, instead imposing salary cuts on executives and managers. He found “the courage to do what was right,” he wrote proudly.

But, I wonder, was this really courage? How would he have responded if the financial crisis the organization faced was at a scale at which layoffs were necessary for institutional survival? What would have been “right,” what might courage have looked like, in that circumstance?

It seems to me that real courage, if we are to go ahead and use a grandiose word to signify deeper and more complex things underneath it, involves facing facts with clear and critical thinking, determining the action necessary to ensure the mission and organization survive (and even thrive), and taking that action in an empathic, respectful, and humane manner.

To help build the capacity to act in this way, Kets offers a set of techniques and lessons from his half-century as a psychoanalyst, psychotherapist, and executive coach. I’ll summarize the more useful ones, and you can find the full article here.

I’m a big believer in trusting yourself — your experience, your judgment, your knowledge and skills, your ability to relate to others, your capacity to listen and learn. So I hesitate to introduce a voice of so-called authority like Kets’s into your thinking. But these points seem worth reflecting on as we enter an extraordinarily challenging period. 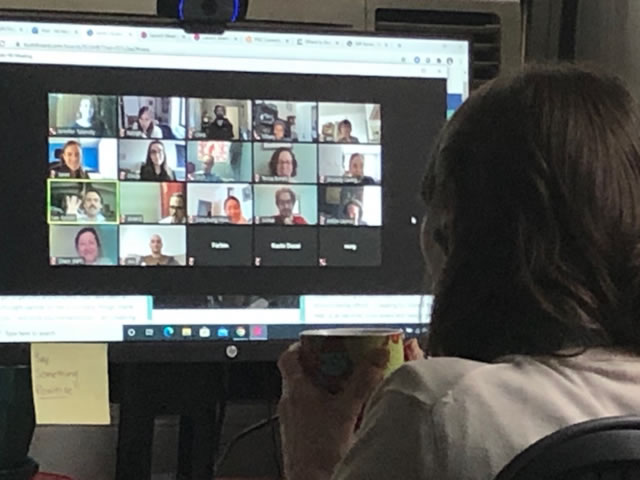 Here’s a few best Zoom practices I’ve collected over the last month or so:

While walking in Riverside Park, I noticed a bright red cardinal and soaked up one of those enlivening moments in nature as I watched the cardinal move from branch to branch, calling for a mate, surrounded by a comforting world of green. 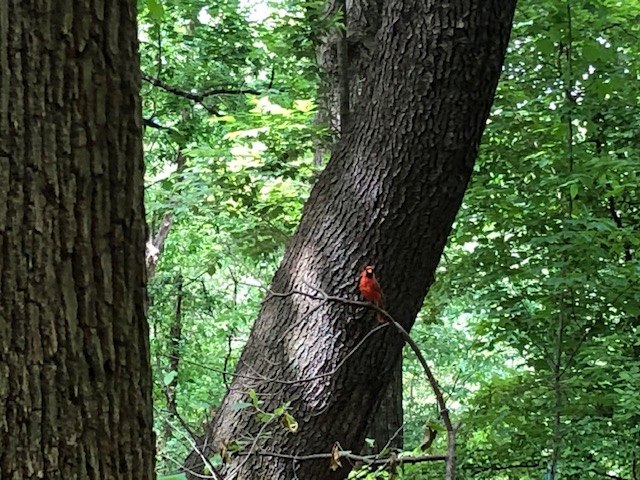 Not too many weeks later, on the eve of Juneteenth, someone left a terrifying message in Van Cortlandt Park in the Bronx. A noose hung high over a tree branch. I’m not including the image here as I appreciate how it can disturb. If you’re interested, here’s the link to the story as covered by the local news site run by NYC public radio.

“It’s really disturbing shit,” said the man who first came across the situation, in some frustration at the lack of urgency on the part of the police officers who arrived to investigate. According to an NYPD spokesman, they believed it was “a nylon type string to hold a piñata.” Piñata? Piñata?

Riverside Park, between 97th Street and Grant’s Tomb, where I roam, has a diverse set of users. But on many levels, these clashing experiences struck me as about as clear and simple an instance of my own white privilege as I’ve ever experienced.

The circumstances of George Floyd’s murder have shined a particularly bright light on systemic racism. Not the act of “one bad apple.” The act of a violent, murderous, system. In its wake, many white people, shaken from stupors of privilege, are wondering what they can do. Here’s two simple things.

1) Dedicate yourself to examining yourself. Press your understanding forward, however difficult it might seem. If an entry point would be helpful, something to get you thinking beyond the training you’ve probably had by now, read any recent book on the subject (or more than one), for example, The Color of Law, The New Jim Crow, White Rage, How to Be an Anti-Racist. Reflect. Own your parts in systemic racism. Take your projections back into your hands and your self. Learn to feel, see, and think differently.

2) Then take a practical action out in the world that contributes to something being different. Here’s one idea. A recent Forbes article highlighted how black college graduates are twice as likely to be unemployed as their white counterparts a year after earning their degrees. And they’re more likely to be in part-time or unpaid work after finishing school.

Dorceta Taylor, a leading scholar on diversity (she specializes in environmental organizations), offers one reason why: “homosocial reproduction” in organizations. She describes this phenomenon as “a replication of the demographic and social characteristics of the existing workforce,” which occurs as people look for, refer, and hire people who look and think like people they know.

Many of you are in a position to hire people, or advise or work with those who are. When you go to hire, make doubly sure your biases aren’t contributing to the problem. Your actions can help change the system in very real ways.

Keep at it and stay well, everyone! And don’t hesitate to reach out to talk if it would be helpful.